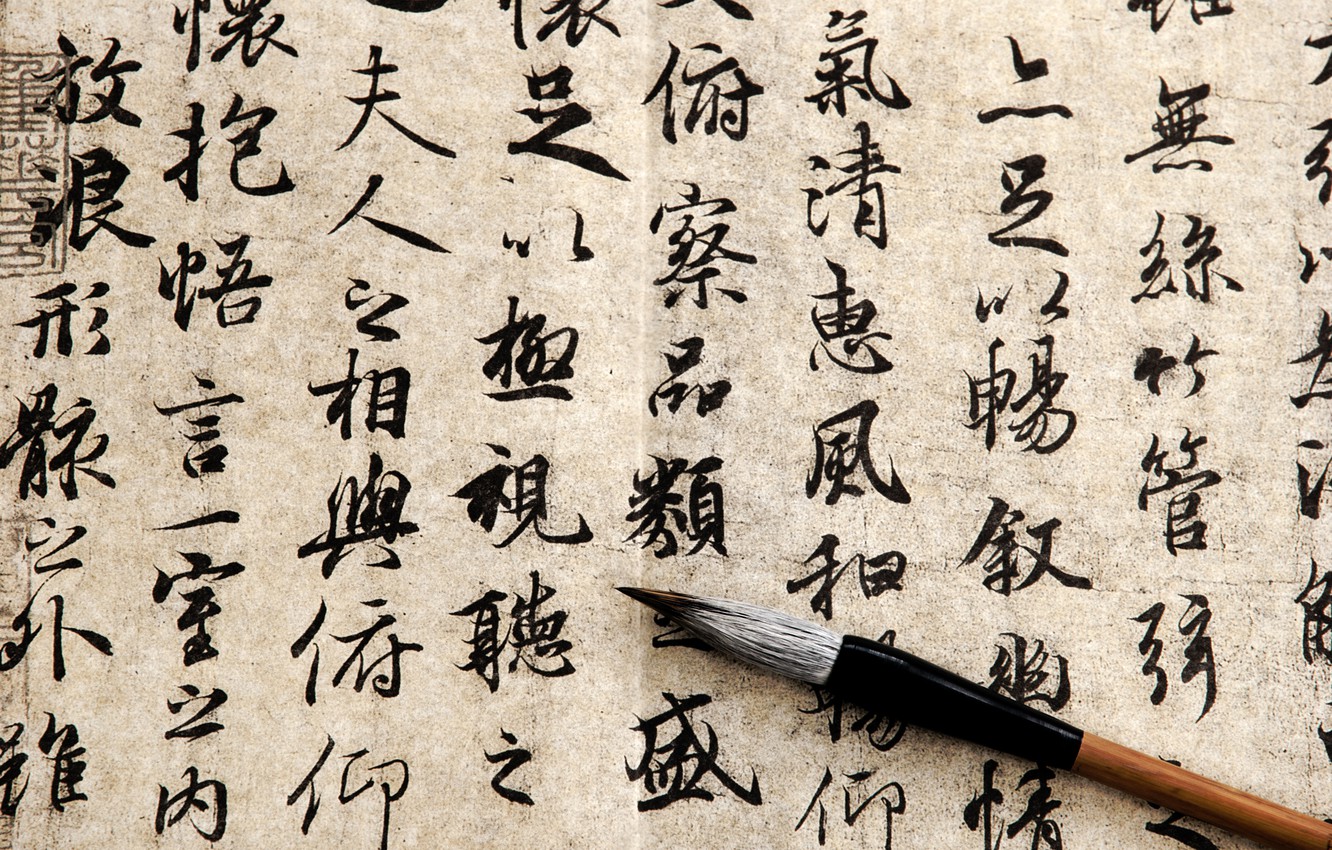 My Name (A Short Narrative)

As the cold humid air dampened my skin, foreign noises made their way through the cracks of my Taiwanese house. Outside, food vendors bargained in an exotic language that failed to resonate in my ears. The scent of an unaccustomed dim sum dishes permeated the air. In my new kitchen, a white index card lay on the table, awaiting my arrival. There, inscribed by my father, three elegant Chinese characters spanned across the white backdrop.

This was my new name.

The lines curved with ease, stopping and curling to form markings and symbols. It was almost like a picture of myself painted into three elegant characters. After my move to Taiwan, I was inundated by an alien culture. My grandmother preemptively chose three Chinese characters, casually handing me a new identity. As I examined and repeated it in my mind, I was intrigued by the dashes, dots, and linear slashes forming my name. Yet there was an emptiness conveyed without a systemic alphabet. It felt funny to hear three brusque monosyllables grab my attention, almost catching me off guard. Its weight slithered away like water; they were just beautiful characters I wrote on the inside cover of my third-grade textbooks, across my yellow rain boots, and beneath the illustrations of the comics I drew.

Up until this point, I had woken up to the dry summer breeze and my mother’s English phonics workbooks. On the neat lines of my 1st-grade name tags, I had written in big, bold letters “NATHAN”, never stopping to think of American culture as my habitual routine.

However, due to my grandfather’s exacerbating illness, my parents decided to move back to Taiwan to support the family. As everything I had known began to slowly fade, my parents urgently stuffed my childhood memories into cardboard boxes. I was going “home.”

While the perpetual winter typhoons ceaselessly pelted the island, so too did my new culture continually erode the old. Those around me – relatives, Taiwanese classmates, and even my parents – began to call me by my Chinese name. Hearing the Mandarin intonation, I pictured someone different, a person I had never before met. Yet, I was somehow still there, just with different shoes to fill.

Change became even more of a constant. Without an American International School, I was forced to assimilate into Taiwanese norms and traditional public elementary school. Both my parents often worked late at night and were not able to accompany me right after school. One day, anxious to treat myself with an episode of SpongeBob Square Pants, I couldn’t wait. I decided to traverse my way home alone as a ten-year-old. The 25-minute journey extended through an intimidating maze of a subway system and into the world of ferocious buses. But through those moments of solitude, I was exploring the little island; it was a chance to gaze over the swaying palm trees, to catch sight of Taipei 101 in the far horizon, to navigate my way home on a “treasure hunt.”

In the classrooms of XiSheng Elementary, my teacher traced characters on the chalkboard, tossing me new vocabulary, new ways to describe the world. Too mesmerized by innumerable characters to learn, I could hardly remember the months of singing “The Alphabet Song” and tracing English letters onto white linen paper.

As I flipped through the girded squares, a series of dotted lines hinted of vague familiarity. I could imagine myself copying the verb “yo sheng” in Chinese. As its diagonal patterns registered within my mind, I, unknowingly, was copying down the verb “to grow,” “to rise”: the very characters of my name. It was then that I realized a greater meaning staffed within those slashes and curves. Giving significance, my grandmother had predestined life of evolution. It was almost as if those three elegant characters carried me through those long trips home after school, letting me enjoy the beautiful city view in moments of intimidation. Its symbols embodied my willingness to embrace the quirks of the Chinese language: to step into new shoes as if nothing had happened.

Every time my Taiwanese classmates yelped for me or when I habitually wrote my name on every homework page. I was reminding myself of a life long journey: one in perpetual motion, never yielding to structure.

Upon my move back to the US in 5th grade, with my half-forgotten English, I took the same spirit to grow out of discomfort. When my father moved back again to Taiwan, his absence left a gap for me to fill again. In school, when a calculus proof triggered a roadblock within my mind, I think of days journeying back from that Taiwanese elementary school, how it’s all just like a “treasure hunt.”