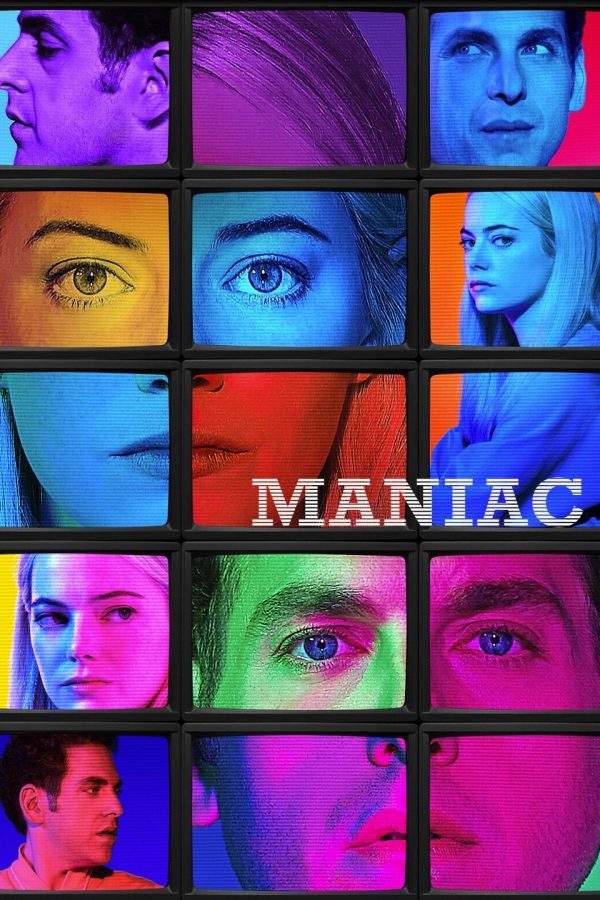 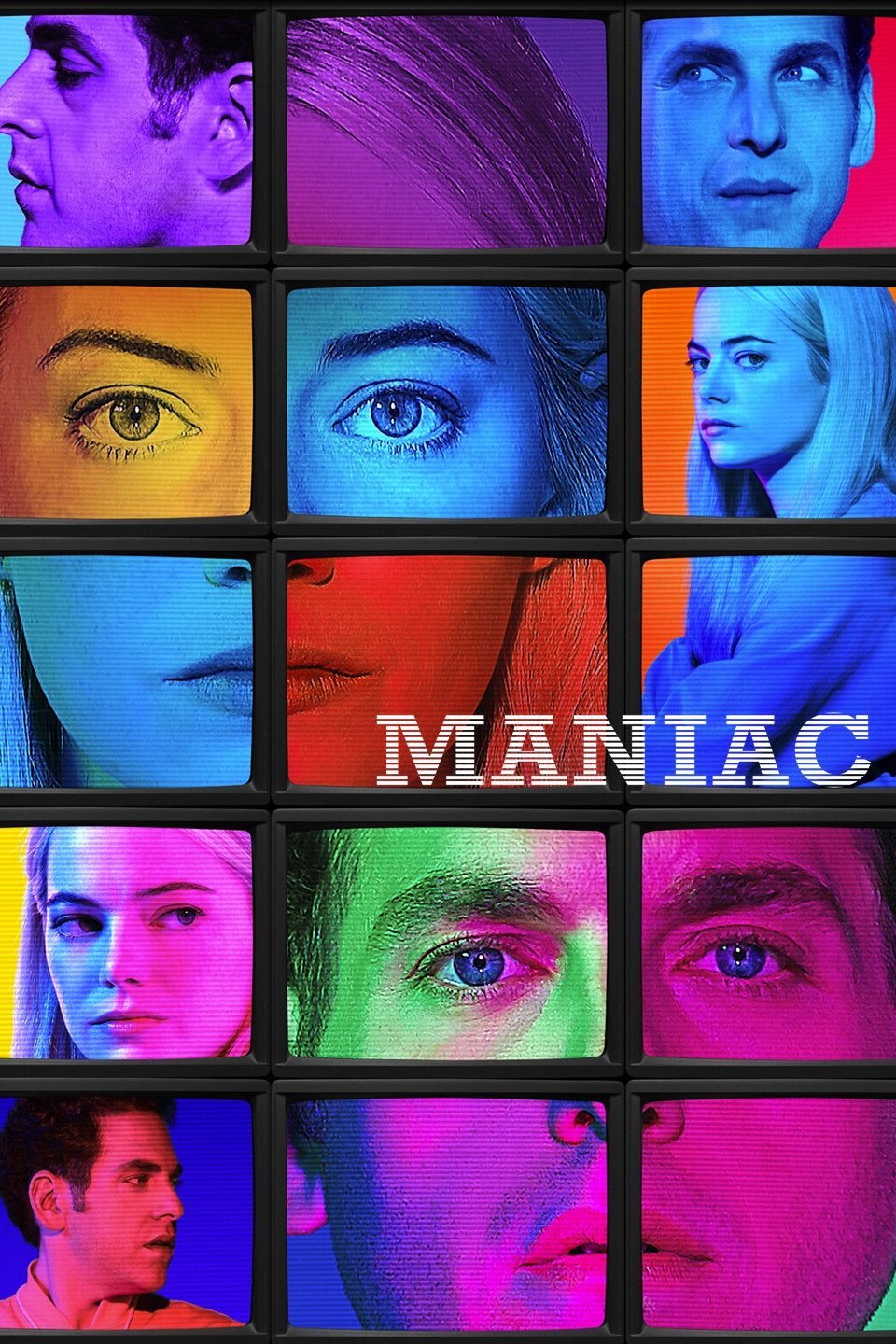 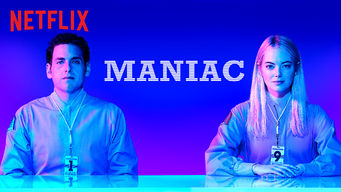 If you enjoy the dark social commentary that is prevalent in Black Mirror, and if you especially loved Season 4, you will absolutely fall in love with MANIAC.

MANIAC, starring Jonah Hill and Emma Stone as Owen and Annie, is a quintessential story  of fate in which two New Yorkers (if New York was a ’90s dystopia) who meet at a drug trial and unearth past traumas in what is computer-administered therapy. Problems arise and the two are unintentionally intertwined in this process of healing.

The show touches upon generally avoided subjects like mental illness, and does an incredible job of depicting it. Additional topics include sexual assault, dealing with the loss of a loved one, loneliness, and more. However, it isn’t all that dark. The story line is all over the place for a good chunk of the show, and is only connected by the interludes in which we see the protagonists talking about their experiences during the experiment. Some subplots include light-hearted elements of a crazy comedy movie, others give off a fantastical, Game of Thrones vibe. Whatever your favorite genre may be, it’s most definitely covered by this show.

MANIAC is Netflix’s latest take on the anthology, in which every seemingly unrelated episode is tied up perfectly in the end, all with a prim little bow of course.

Black Mirror Season 4 included episodes that involved a virtual spaceship, online dating, and an abandoned, silent future, to name a few. However, in the end, the episode “Black Museum” miraculously tied nearly every prior episode together and did so without the viewer’s expectations. After all, if you have seen prior seasons, you’d already be familiar with the idea of completely disconnected, singular storytelling. 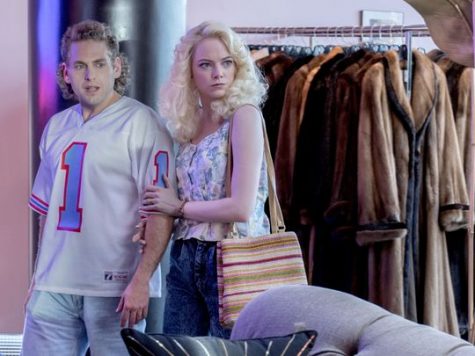 MANIAC somewhat parallels this, although in this scenario the viewer expects a normal plot with a mapped out conclusion and is instead surprised by its sheer randomness. However, this keeps you involved as a viewer. You have to try and catch the easter eggs that connect these rather random settings to the characters’ own life stories. Of course, the show doesn’t make the viewer do all the work and gives you enough hints to keep the slow parts moving along, but it does makes you think and engage in some rather deep personal introspection which is really refreshing.

I really admire how morally ambiguous each character is in this world. The creators of the drug trial try to play God but are inherently flawed. Owen and Annie are obviously “off” but they still seem like functioning members of society who are getting by just like everyone else in this bleak world, that is, until their stories are uncovered. Everyone is good and bad so viewers don’t have a clear enemy to hate. Even the clunky computer GRTA, a supposedly unbiased environment in which this experiment takes place, has a story to tell.

The show is an intriguing, and a good binge. What’s even more fun to do is explore other articles that reveal plot lines that you may have missed in your first viewing. Or, perhaps if you enjoy the show enough for a re-watch, you can try and uncover these yourself. Happy viewing!