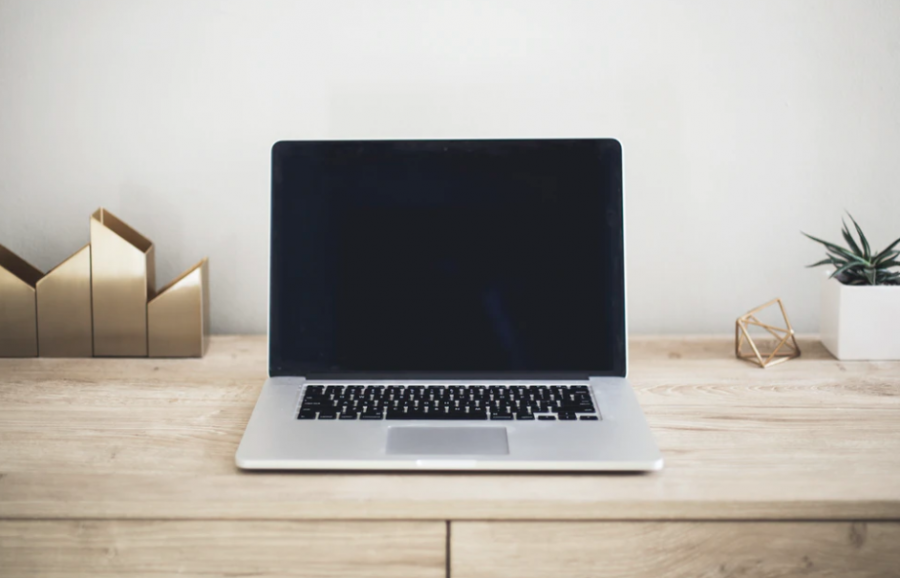 Looking Back at One Semester of Virtual Learning

Looking back on virtual learning, “oh boy was it strange!” We had our fair share of highs and lows, distractions and struggles. We asked seven students from different Westlake schools about what virtual learning was like for them. One thing we talked about was the effects of virtual school on learning, performance, and mental health. Freshman Jane Disenczo found that the high points of online learning were that talking to staff members was easier, asking peers questions wasn’t as difficult as she had imagined, and achieving perfect attendance was easy. An anonymous junior believed that it was nice to spend more time with family, and found it easier to communicate with staff members. However, that student also felt that it was hard not being around others the same age. The junior said, “I can’t trust anybody on what they are doing after/when not in school.” In other words, being unsure of who is following coronavirus guidelines makes it a lot harder for people to hang out.

However, that wasn’t the only downside. All seven interviewees said that they had trouble focusing in class. Of these students, most of them said that the common distractions they faced were family walking in and out of their rooms and their constant access to phones and devices. According to freshman Hamza Said, class in one’s bedroom was also a struggle. He found it extremely tempting to just “turn off [his] camera and crawl into bed.” I mean, who can’t relate to wanting to take a nap when your bed is right across the room? On the other hand, a lot of people believed that location did not have a big impact on the performance of students. Julia Poe, another freshman, said that she preferred to be at home because it was less stressful. According to her, the change in her academic performance was positive. Unlike Julia, 7th grader Abby Pelles failed to see an actual change in her academic performance. She did, however, find that she was much less motivated. Abby says, “I believe it might be possible that I’m only losing motivation in ELA though, because my other classes are about the same. ELA is the only difficult(ish) class I have, the only one with demanding projects.” For some students like Abby, they felt negatively affected in only one or a few classes. But for others, like Julia, they saw a positive change for most or even all classes.

What about the stresses of school in general? It’s no secret that students get stressed out. Five out of seven interviewees said that they felt more stressed out. Jane said that she is seeing some changes in her mental health, as she has felt its decline. She adds that school plays a big role, but that it is not entirely at fault. Her biggest feelings of stress come from receiving assignments in which she is confused about what she is doing or what is supposed to be done. She adds, “I think if once you struggle for so long, and once you like trying to keep it in yourself, it all eventually will come out.” According to another anonymous student, “I’ve gotten a lot more stressed about my appearance, how I’m doing in school. I’ve always compared myself to others with grades and almost everything.” Most people know and understand the stress of being a student, and it is so easy to compare one’s looks and GPA to other students’ (Please note that if you ever feel like you need to talk to someone, you can always reach out to our counselors office, which can help you with your problem directly or connect you to a resource. Remember, you are not alone, and your struggles are valid).

Overall, virtual learning has been an interesting new experience for all students across the Westlake City Schools. Some students felt the impact of virtual learning differently than others, and some felt hardly any difference at all. Here’s to hoping for a smooth rest of the year for everyone!