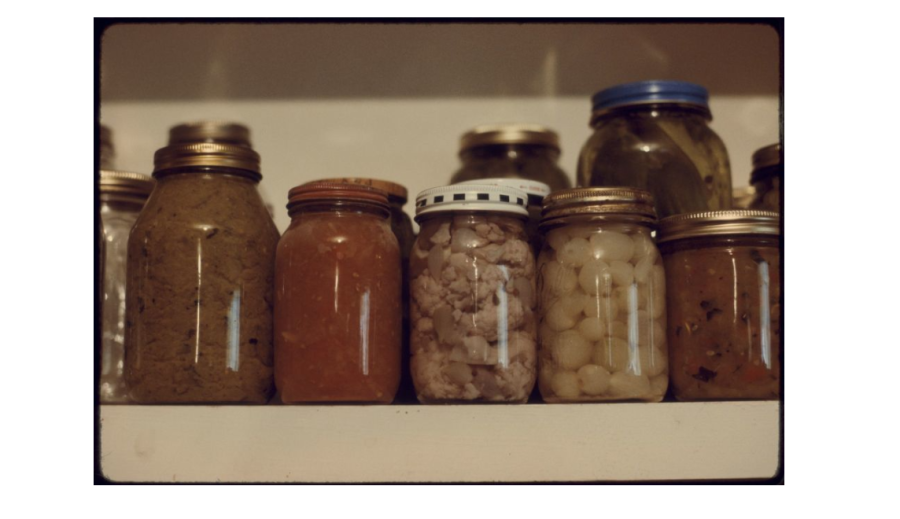 First place was given to Mr. Cuomo’s class with 887 donations. Mr. Major’s class was a close second with 746. News came out that some students from Mr. Cuomo’s class left during lunch privilege to buy more after 2nd period on Thursday. Others have claimed this to be cheating since it was believed that the donation period ended after 2nd period, not at the end of the school day. Mr. Cuomo said “I believe they had people go to the office to find out what the rules were, they said 4 o’clock was the cutoff”. Westlake High School Principal Woods said Chick-Fil-A did not anticipate such large donations, so they did not declare an official deadline. Even Mr. Major was shocked by the outcome, he said “Even with only 17 kids, the fact that with a small class, they got that many, every kid did their best”. Carina Fulop, a student in Mr. Major’s class said “Every update Major heard of, he would post it on google classroom so we could try to beat Cuomo’s class”.