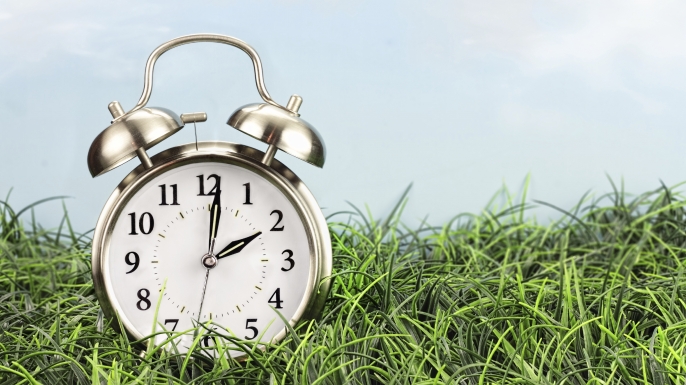 Daylight Saving- What You Need to Know

Every year, millions of Americans change their clocks ahead one hour in the spring and back another hour in the fall. The time in between is called daylight saving. On the first Sunday in November, we change our clocks to 1 AM when it is actually 2 AM.

Most historians agree that this idea originated back in the 18th century from Benjamin Franklin. While traveling to France, Benjamin Franklin published an essay suggesting to change our clocks in order to follow the sun. He claimed that this would save energy because fewer people would burn candles by making better use of the daylight.

After nearly a century later, the German Empire and its ally Austria-Hungary were the first countries to adopt daylight saving prior to World War 1. In the 1960s, Congress passed the Uniform Time Act of 1966, which initiated daylight saving time in the United.

While the majority of Americans practice the ritual, most of Arizona and all of Hawaii do not change their clocks to this day. More than 70 countries practice daylight saving time, with notable exceptions like China, Japan, and Taiwan.