How to Achieve a Snapchat Score of a Million or Higher

“I snapped Dixie D'amelio until she blocked me.” - Dash Hughes 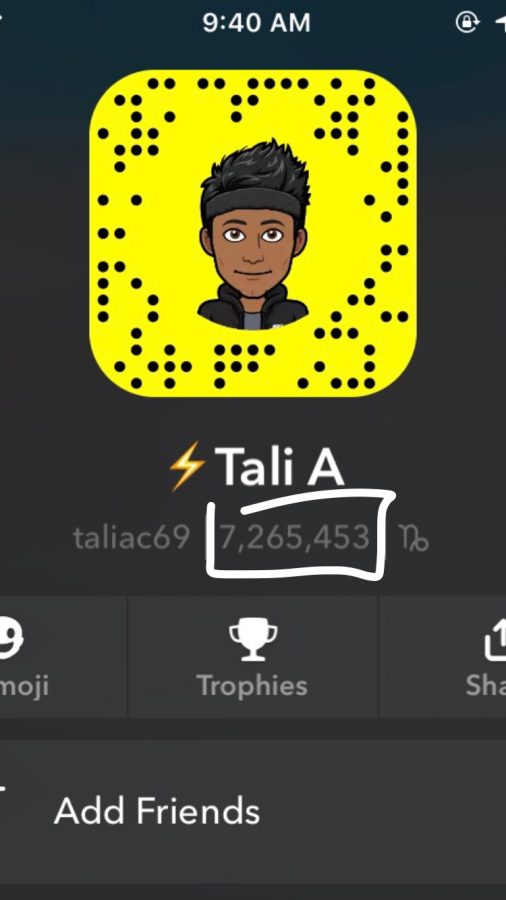 The social media platform Snapchat has always been one of the most important components of Westlake High School’s social conscience. While not every socially active kid at WHS has Snapchat, the platform has allowed students to expand their social networks nonetheless.

One aspect of Snapchat that differentiates it from other social media platforms is a user’s Snap Score. Although you would probably assume your Snap Score is based on how much time you spend on the app, the busy schedules of those who possess high Snap Scores indicate otherwise. As a result, the Green and White decided to dig deeper and find out what a user’s Snap Score really depends on. According to an article from appypie.com, the most effective ways to increase your Snap Score is by sending and opening snaps more often, adding to your story more often, and adding more friends.

To validate the article’s claims, the Green and White contacted several students who hold Snap Scores of a million or higher. After being asked a handful of questions, they were able to share their beliefs on what caused their Snap Scores to become so high.

Despite Dash Hughes’ claim of snapping Dixie D’amelio until she blocked him, a user’s Snap Score seems to depend not on how much time you spend on the app but how long you’ve had the app itself for. “Like I can’t remember the last time I posted anything. Prolly last hockey season to promote our postseason game but that was prolly it. Also I never really tried to get 1 mil it just kinda happened through time,” said Sean Ambrosino, a senior at WHS who holds a current Snap Score of 1,026,089. “I agree. I didn’t ever really care about my Snap Score. I’ve just had it for so long that it’s built up,” said Abbey Maus, another senior at WHS with a current Snap Score of 1,280,523.

Contradicting appypie.com’s claim that your Snap Score depends on how often you snap, the words of other students also suggest that snapping is a negligible influence on a user’s Snap Score compared to time. Andrew Toner, a senior who holds a current Snap Score of 1,644,878, said, “I’ve just had snap for a long time. Don’t really snap that many people. It just builds up over time.” Similarly, senior Isabella Ma (1,392,665) said, “I’ve had snap since 2016, and only snap a few people, but it does build up over time.”

If you’re active on Snapchat, your Snap Score and your resulting inclination to raise it is simply a byproduct of having fun with the app while wanting to expand your social media influence as well. However, while appypie.com’s information is factual, your Snap Score seems to be primarily governed by another factor that’s beyond your control: time. 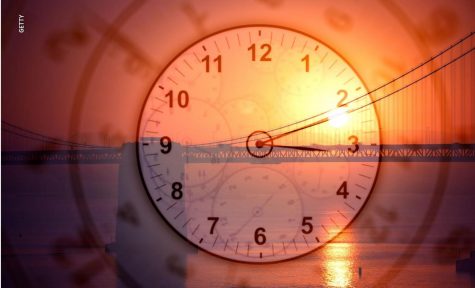 Overall, if you enjoy snapping and making friends on Snapchat, you shouldn’t have to worry too much about raising your Snap Score. After all, a user’s Snap Score is controlled by time more than any other factor listed by appypie.com. If you’re trying to expand your social media influence, keep in mind that while people respect hard-working individuals, try-hards are more difficult to appreciate.