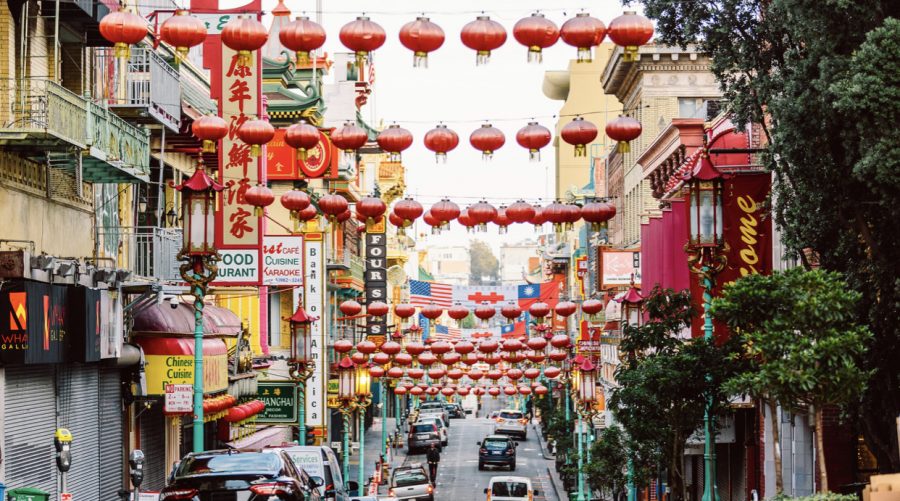 As the child of two first-generation immigrants from China, I have had more experiences with language than most other people. I was born in America and raised with English as my primary language because my parents were afraid of the social problems that a language barrier would cause. Even so, Chinese was still spoken in my house, and I grew up being able to understand speech without learning how to speak fluently. In addition, my extended family lives in China, and I have visited them multiple times, so Chinese still played a significant role in my life. Reflecting back on my experiences, I have realized just how large that role was and the large impact language has had on me. More specifically, language influenced my perception of myself, my ability to connect with others, and how people treated my family and me. 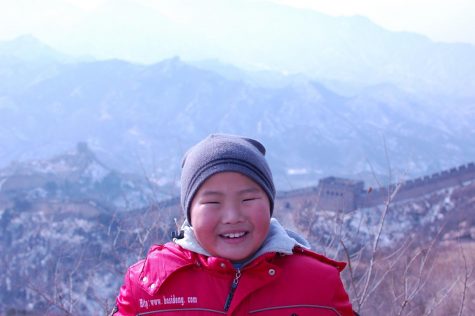 I first realized the impact of language on my self-image during the sixth grade when I went on a six-month trip to China. As I was missing a large portion of the school year, my parents home-schooled me while we traveled across the country. We would stay in a city for a few weeks, visiting family and sightseeing when I wasn’t studying. As I do not know how to speak Chinese fluently, I conversed entirely in English, usually only with my family. And if I needed to communicate with the outside world, my parents served as translators. However, whenever we were in public and speaking English, people would turn around and take notice. Once they realized that I was a foreigner, even if I looked Chinese, people would disregard me, often with a look of scorn. Whole buses would fall silent as people didn’t feel comfortable talking around me. So, language isolated me and revealed me as a foreigner. And as society cut me out due to my language, I began to feel like an outsider. This significantly impacted the way I viewed myself and made me face the question that all multicultural children face: Where do I fit in? Overall, language affected my perception of my identity, causing me to reevaluate my position in society.

Recently, I have learned how the language barrier affects personal relationships. This past summer, my grandmother was diagnosed with cancer. Wanting to spend more time with my father, she moved to America with my grandfather to live with us. But as a Chinese citizen who has only been to America a couple of times, she knows no English. I have always had a somewhat distant relationship with my grandmother, as I’ve never spent an extended amount of time with her. However, with the physical distance between us now gone, my grandmother and I have been able to bond, even while speaking different languages. This might seem strange as I am only able to communicate with the few Chinese words and phrases I know. However, just by being close and living together, we have become a family. And while the language barrier did not affect the formation of this relationship, it did impact the rate of communication, as only a few words were exchanged every day. This let me realize the importance of language and how each word is special and has its own weight. Thus, I believe that this experience with the language barrier has aided all my personal relationships as I gained a new appreciation of language. This is especially clear with my relationship with my grandmother, as I now treasure every moment with her. I know that with every word, smile, and laugh, the distance between us shrinks.

And finally, reflecting back through my personal experiences, language can affect the way people are treated. As I have mentioned before, both my parents are immigrants from China, so they first learned Chinese and then English as a second language. As a result, they both have accents. However, my dad’s accent is thicker than my mom’s, which has sometimes caused trouble. Once, my dad was arguing with the front desk of a hotel, quite visibly upset. However, the receptionist kept replying in a slow, patronizing way which just infuriated my father more. However, once my mom joined in with her better English, the receptionist immediately changed his tone, quickly resolving the issues. This led me to realize that people naturally have assumptions about foreign speakers who speak broken or limited English, even though the clarity of speech has no relationship to the clarity of thought. And the fact that these assumptions supersede logical thinking and common sense shows how powerful language can be. As a result, I became aware of the potential dangers that language could have, which dramatically changed the way I spoke. I remember consciously thinking about pronunciations so that I could speak clear English and not face the repercussions of having an accent. Overall, because language can change the way people are treated, I changed myself.

By highlighting how language influenced my perception of myself, my ability to connect with others, and how people treated my family and me, I discussed the impact of language throughout my life. These impacts have not always been positive, and they often caused me to change at a fundamental level. However, every experience with language has been eye-opening and powerful in its own way. As such, I believe that language has been instrumental in developing my identity as an Asian American. 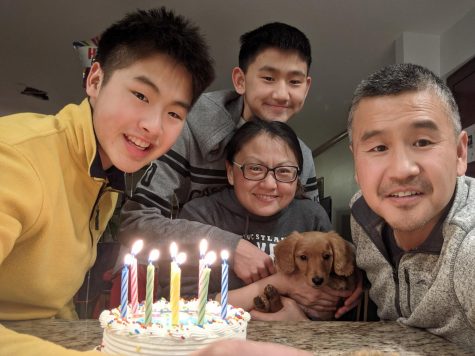